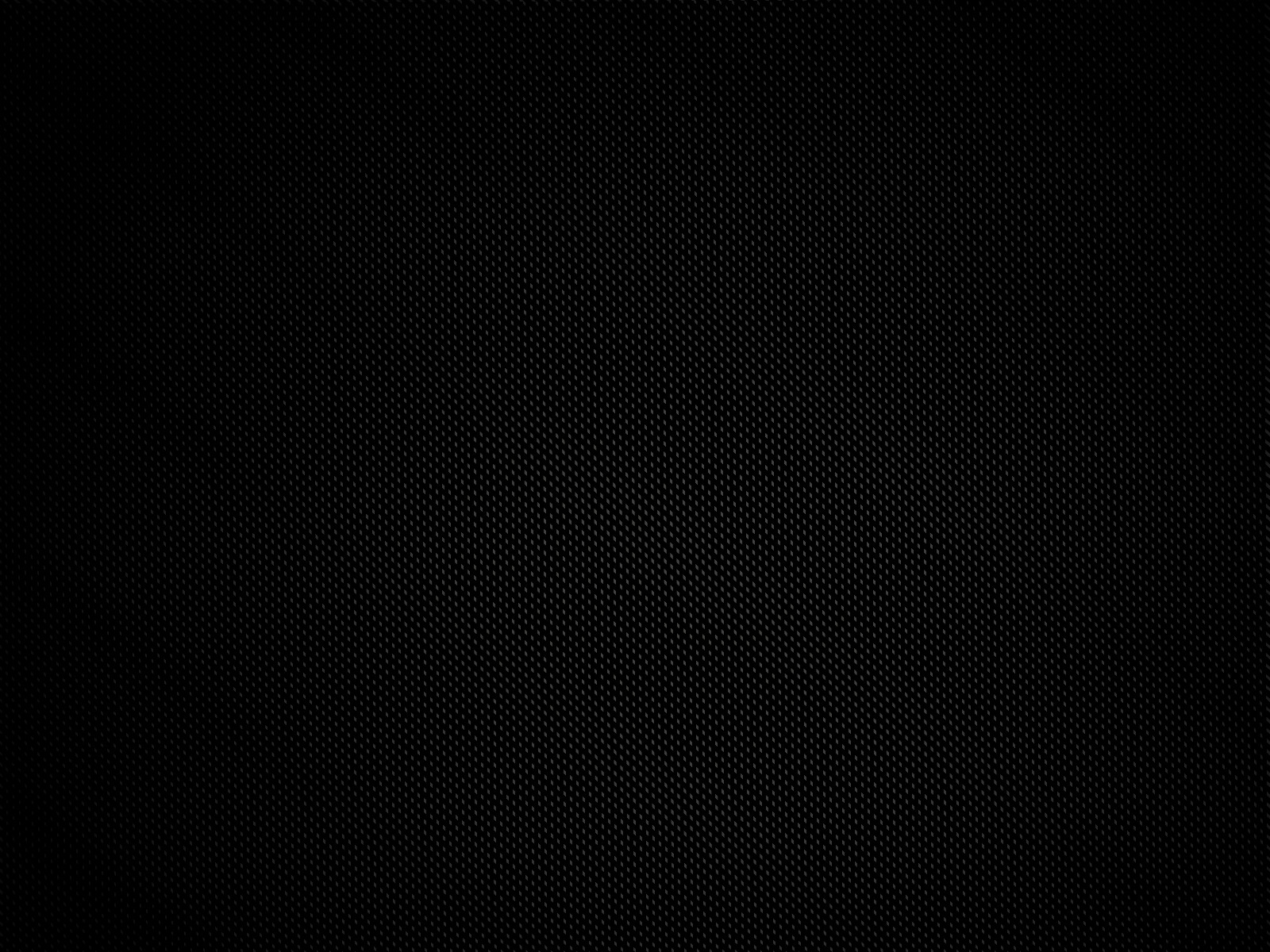 Smacked TV was founded in mid-2009 by brothers Jared and Kyle Lott after they decided to take on a challenge few people had accomplished — a hunting show geared to the everyday outdoorsman with hunts in the Southern states. Kyle had just graduated college and Jared was a construction surveyor. The pair went out and bought cameras, started filming, and looked for as much help as they could find. The show started with no backers and a dream, but quickly grew popular locally, regionally and then nationally. Since then, their travels have taken them across the country hunting and fishing everything from quail to deer, wild hogs to flounder.

Five years is hardly an overnight success, but along the way Kyle and Jared linked up with Clay Kicklighter, Seth Edwards and Kody Decker to make Smacked TV an engaging weekly look at what real hunters do. There aren’t any canned hunts, no high-dollar gear, the team are average guys, and the show highlights both their successes and failures. When a technique works, Smacked TV explains why it works. When it doesn’t, we see the team learn from mistakes and move on, all with tell-it-like-it-is candor and a big dose of humor.

The team is dedicated to showing everyone, from kids to adults, about the joy of experiencing nature. It’s all about the connections with viewers and fans, and sharing a love of hunting, wildlife and the outdoors.  For Smacked TV, it’s a tradition, a way of life, and something they’re uniquely suited to share with the country.

Air Timesest
Wednesdays at 9:30 AM 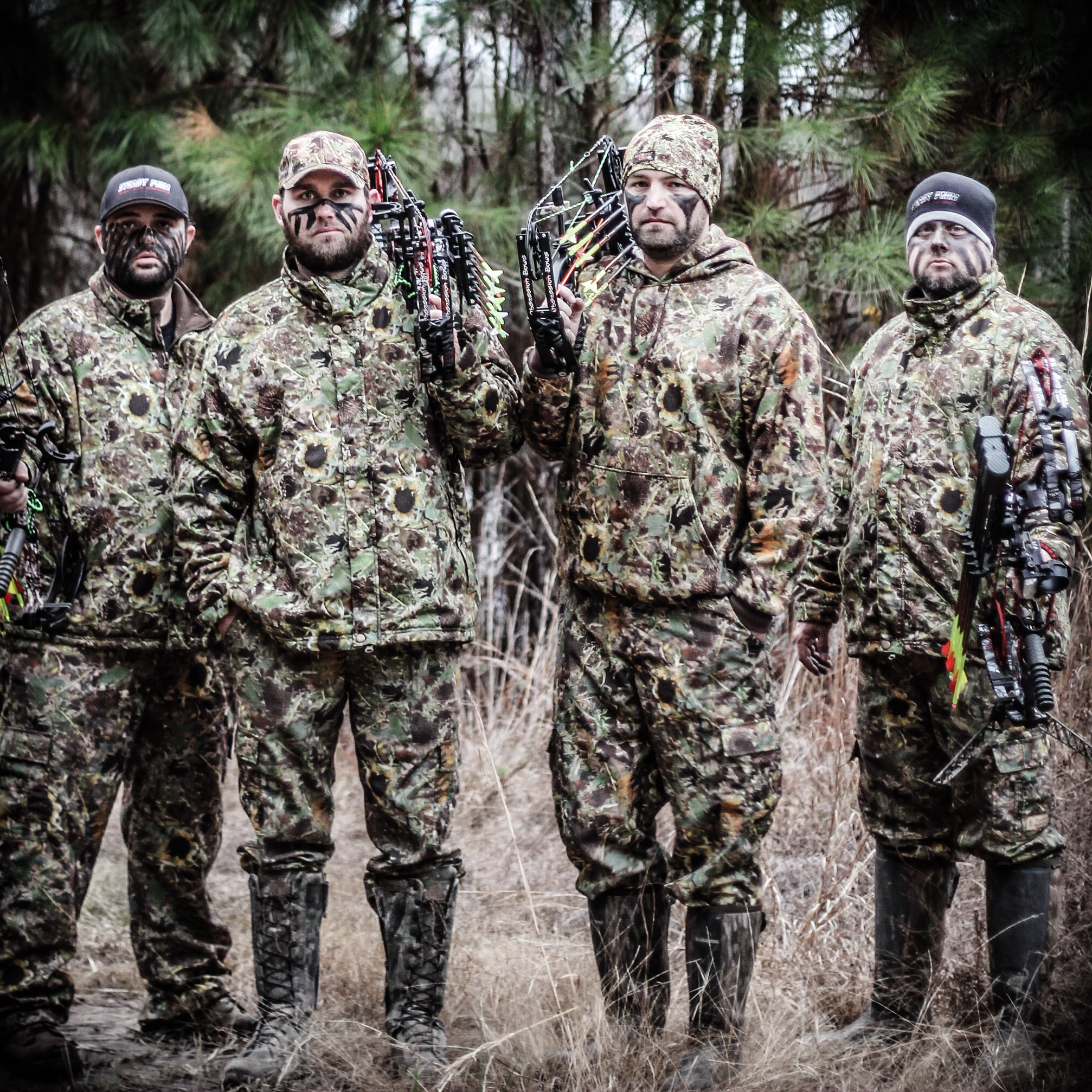 At five years old, Jared Lott’s dad gave him the present of a lifetime — a single-shot 20 gauge shotgun. At an equally early age his brother, Kyle Lott, could be found sitting in Claxton, Ga. dove fields alongside his grandpa and dad. Kyle’s first gun was that same 20 gauge, a hand-me-down from Jared.

Later on in life, the brothers joined up with some friends and started shooting video of hunts. Jared jumped in and discovered not only a love for hunting with a camera, but a real talent for finding the drama, excitement and meaning of outdoor adventures.

Growing up in small, rural Glennville, Ga., there wasn’t much to do, so it was natural that Clay Kicklighter would take to the outdoors. He started learning to hunt and enjoying the outdoors at 6 when his parents gave him a Red Ryder BB gun. He promptly shot the back patio door.